Greetings everyone, I'm Learn2Eel and today marks another article in the long-awaited Astra Militarum Tactica series! This time I'll be looking at the Regimental Advisors - those cheap little characters that can be added to a Company Command Squad and provide situational but generally useful abilities. I hope you find this an entertaining or insightful read! 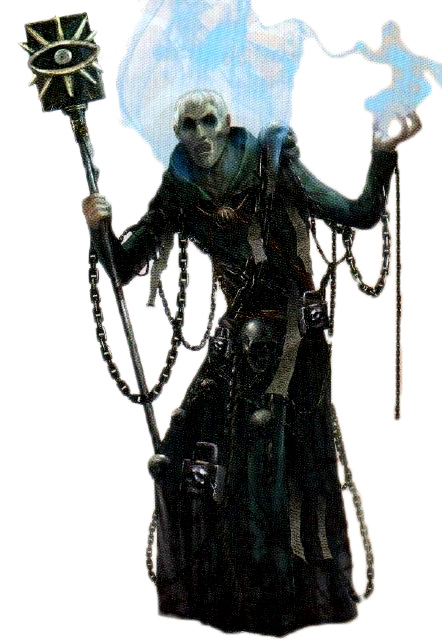 Astropath - This was previously what I considered the weakest Regimental Advisor back in 6th Edition because the old psyker rules and low Leadership of the Astropath made it a limited and unreliable psyker at best. Enter 7th Edition with psychic tests no longer requiring Leadership tests, greater emphasis placed on generating warp charge points and Psychic Focus; Astropaths may as well be an entirely new unit. They are the cheapest psyker in the game, know two Telepathy powers - being able to throw a Psychic Shriek or roll up Invisibility means these are always scary - and get to hide in a Command Squad that is already built as a support unit. They are simply fantastic value for generating an extra warp charge point alone, but the two Telepahty powers add the icing on the sweet cake.

Officer of the Fleet - This is a cheap little character that gives the Astra Militarum a moving Comms Relay that also affects enemy reserves in a pinch. Based on a Leadership test at the start of each of his or her turns that is taken on his own mediocre value of seven, this is a useful tool either for or against a heavily reserve based list. The only problem here is that such builds aren't that common for Astra Militarum in particular unless you are running Elysian Drop Troops, that and you can't plan for whether an opponents' army list will feature reserves at all. Still, at such a low cost and with a such a good ability that stacks multiple times - take two so that opponents' reserves arrive on a 5+ -if you think reserves are going to be present in some form then an Officer of the Fleet is a decent purchase. Just remember that he cannot use the Company Commanders' Leadership value to use his ability and as such is unreliable at best - an unfortunate and rather massive nerf to an otherwise valuable model.


Master of Ordnance - If there's one Regimental Advisor that typifies the "if you have spare points" approach to purchasing models, it is the Master of Ordnance. This upgrade character gives you a whopping Strength 9 AP3 Ordnance Barrage Large Blast shooting attack every turn that he is on the battlefield and not sniffing worms, or what is essentially an even more inaccurate Basilisk battery at roughly one sixth of the cost. While this will rarely hit what you actually want it to, being Strength 9 AP3 with both Ordnance and Barrage means there is very little this won't hurt or flat our destroy, and being able to fire this without line of sight means the Master of Ordnance can remain safe at least for a few turns. As soon as this actually hits something - which it will if it gets to fire at least three times - it will make the Masters' points back immediately and with a bit of luck it can easily get casualties with a combined worth of several hundred points. If you have a Company Command Squad sitting still behind your gunline, the Master of Ordnance is virtually a must-include because of the insane damage potential at such a low cost. 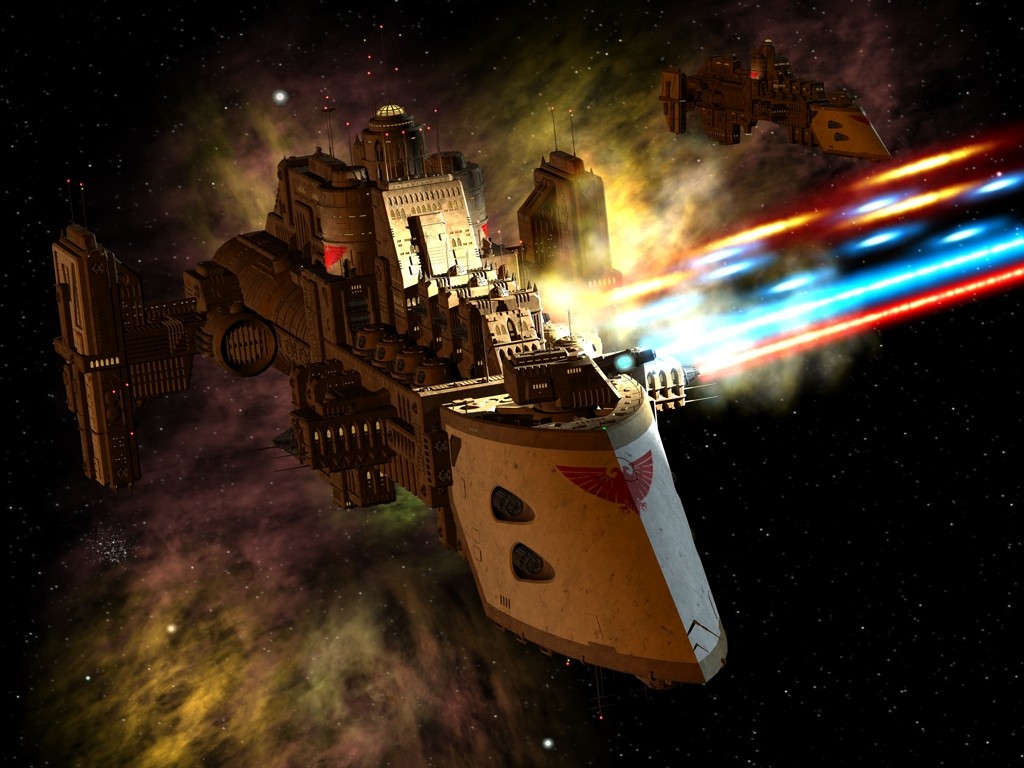 Astropath - I feel the Astropath can be put to good use in a more mobile Company Command Squad because of the "free" Psychic Shriek attained through Psychic Focus and the mostly medium ranged Telepathy psychic powers. I prefer Chimeras as they are decently durable, allow the Company Commander to continue issuing Orders and provide a fire point for the Astropath to cast witchfires out of. Of course, the best Telepathy powers are blessings and maledictions and as such you'll want to be disembarked from a vehicle or building wherever possible, but having access to a durable and mobile transport will often be pivotal to keeping the Command Squad alive. I generally don't believe in a front-line Command Squad even with an Astropath itching to use Psychic Shriek so don't use the unit aggressively despite how alluring that power can be. Try and keep them at medium range and use Psychic Shriek as a nasty defensive tool to hopefully force opponents to deal with you through other means. Otherwise, Telepathy blessings and maledictions are more than enough to keep an Astropath occupied. If you get Invisibility, combine it with either blob squads or Leman Russ squadrons so that your opponents will absolutely despise you!

Officer of the Fleet - Combining an Officer of the Fleet with a Comms Relay of some kind almost guarantees that your reserves will automatically arrive on turn two, but gone is the ability to impose a penalty on your own rolls for tactical play. That you still can against enemies is a nice way to play with an opponent packing flyers or Outflanking units and give you early dominance in a game - something that the Astra Militarum with their insane ranges excel at. The Officer does not need to be stationary to use their ability but they do need to actually be on the board for it, so keeping them in Reserves when they themselves affect Reserves rolls is mostly pointless. Try to combine these in a list with multiple Vendettas or Valkyries and masses of Tempestus Scions to make the most of their special rule.


Master of Ordnance - Seeing as non-vehicle models cannot fire Ordnance weapons unless they either remain stationary or have the Relentless special rule, a Master of Ordnance consigns your Company Command Squad to sitting still for most of the game. Hiding in a building, ruin or transport is fine if you use them as as bunker and not as mobile protection is preferable seeing as the Master of Ordnance doesn't need line of sight to call an artillery strike. Try to aim this at juicy targets like Toughness 4 multiple wound models, infantry blobs lacking effective cover, medium vehicles that have already suffered hull point damage, important characters and so on. Ultimately, a Strength 9 AP3 Ordnance Barrage Large Blast poses a major threat to roughly 90% of all units in Warhammer 40,000 so you can rarely go wrong with targets unless you aim at 2+ armoured models. Combining the Master of Ordnance with Kurov's Aquila is pretty darn nasty for essentially guaranteeing you will wound whatever the strike hits! 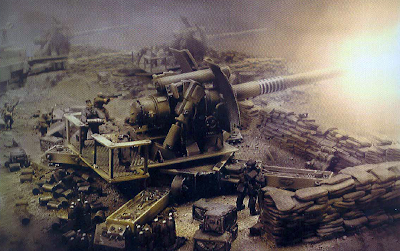 Thanks all for taking the time to read this article! I'm curious to hear how the Regimental Advisors have benefited your Astra Militarum force with the new codex. If you have any critiques or suggestions, please leave a comment below. Have a nice day!
at 8:03 pm