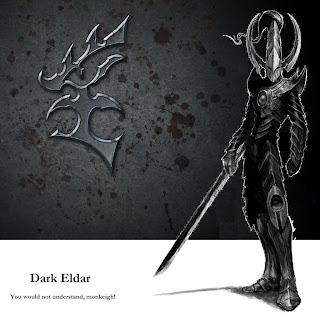 Oh hello there, allow me to introduce myself. Well, my internet persona know only as Megavalhalla and today I will be reviewing two books by Andy Chambers ‘The Masque of Vyle’ and ‘The Path of the Incubus’. I haven’t really been occupied reading BL books, I have been getting myself off to the Game of Thrones series (Yes, I do quite literally mean getting myself off) but that’s beyond the point. The reason why I am doing these two books together in reviews is because they are very similar to one another with no real difference in writing style, if anything ‘Masque of Vyle’ should of been a prologue or even an introduction to ‘Path of the Incubus’.

Out of the two I would highly recommend getting the Masque of Vyle first as it really does introduce the Harlequin known as ‘Motley’, it allowed me to observe his history and understand his character more which I think is really critical when reading Path of the Incubus. Of course you can do the opposite, but without this prior knowledge, there isn’t that much of a contrast between Moor and Motley. This duo is really one of those ‘good guy, bad guy’ kind of settings, but it goes a lot deeper than just that. I will let you find that out for yourself. 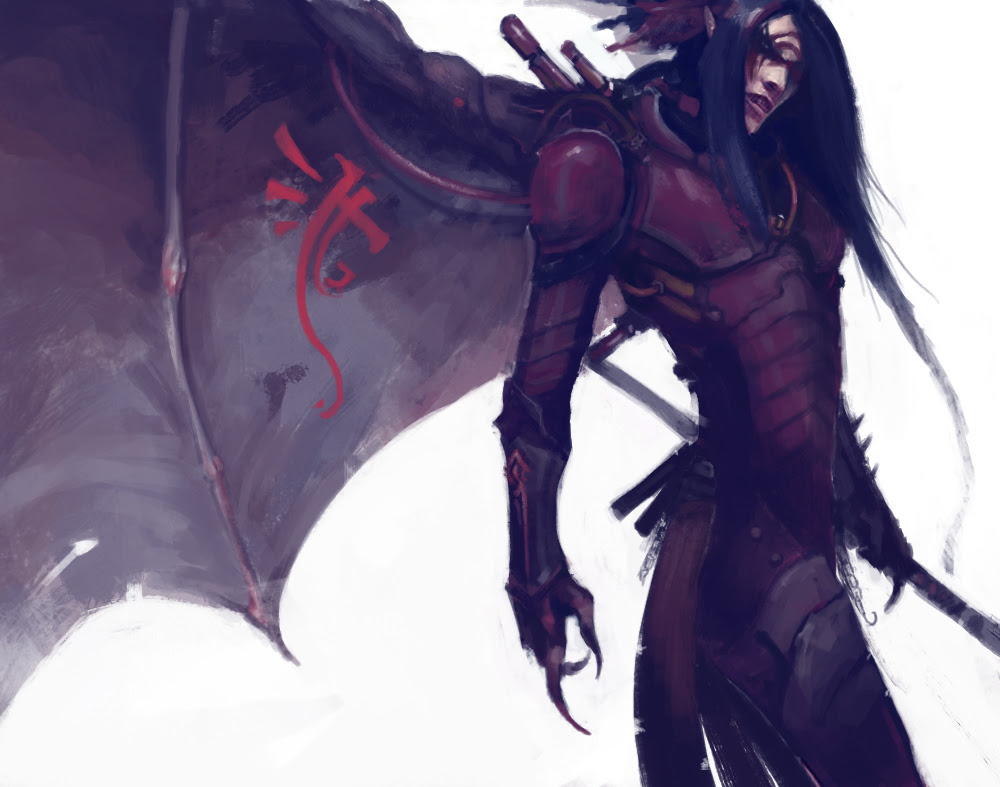 The two main characters within these books, as well as various others, are incredibly dark, mocking and humorous in their own sinister way. This does help set the mood and setting for the entire book. Think of the original series of the Batman movies with their dark gothic appeal, but only more serious and blood thirstier...er.

I found that the more I went through the books the more I became attached to these memorable characters, even though they are technically meant to be the bad guys, I wanted them to win and of course having them die would be a tragedy. In a lot of BL books I found that this was lacking, there was no attachment, there wasn’t any real motivation to care what would become of them or any emotion put into these books, but Andy gets this spot on. This I believe is due to the overall plot and violent political intrigue. All of this put together creates a gripping story and at the end of each chapter, it only left me wanting more… a lot of BL books only follow the story of one character which can become rather boring after a while and I am sure a lot of people out there would agree with me, in order to make a story good it does require at least two or three characters to follow. I don’t understand why the majority only follow the one character, I sincerely hope BL picks up their game soon when picking authors otherwise they are going to fail - and hard.

Writing from an alien perspective, in my opinion, is a really challenging prospect… especially books about masochistic, sadist -torture, fetish people wearing flayed human skin and tight leather. Think about this a moment, In order to write about them you would need to know how they would think, thought patterns and reasoning/logic abilities; which of course would not be so hard in today’s society to come across some people like that, surely there must be a few people out there like that that you have met, right? Or is it just me? The reason why I bring this up is because, well, imagine changing from your logical thought patterns to another… then imagine how an alien might think and apply those thoughts to paper. No so easy, huh? I think Andy got this spot on.

Reading from an alien’s perspective is quite refreshing especially after reading all those books about the Imperium with the endless monotony of cries for violence and the emperor’s blessing. Allow me to give a few examples ‘DIE HERETIC’ ‘THE SPHESS MEHRINES ARE HERE’ are among a few common examples for you all. Reading this book has been rather refreshing but before long I think I will be right back into them all again for more senseless violence and suffering. Perhaps I will give those new Tau books a go after all every weaboo out there seems to love them…. Ah, bullying.

If I were to ever meet Andy Chambers I would shake his hand and congratulate him on a great series thus far and to all of you out there, I would sincerely recommend these two. Even though the Masque of Vyle is expensive and can seem to be a waste of money by a typical money whoring company, give it a go… it might just be worth your time. Anyways, I will these two a good 9/10 Mega thumbs up.
at 12:13 am