Hey guys, this is a new type of series premiering alongside the new Tau codex (prematurely due to the leaks) - you can expect my Overview soon as well as the full review to follow - wherein I record a set of predictions made for the codex a month or two in advance of its release and compare those predictions against the actual final product. This is a fun little game of guessing that I think some of you might find entertaining as it presents a good chance to laugh at your one and only co-creator of Imperator Guides, the one who is still learning the art of being an eel. I hope you enjoy it!

As a note, these predictions were made before any of the leaks were dropped meaning at the time I had no idea as to what models there would be. I will use a points system scored out of the total number of questions to rate my prediction performance, with each result featured in bold text just underneath the prediction. Spoiler alert; I failed miserably. 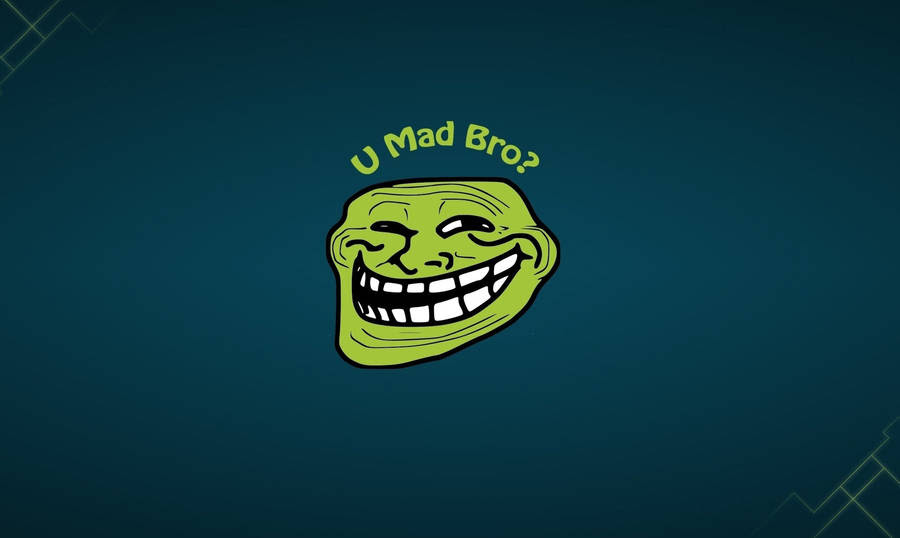 1) There will be at least six formations and one alternate "Decurion-style" detachment comprised of the aforementioned formations (no sh*t).

There are nine formations, but otherwise this has proven true with the Hunter Contingent giving Tau players an alternate style of play. This was a patently obvious addition though. +1

2) The (or one of the) Command Benefit for the "Decurion-style" detachment will be an army wide +1 Ballistic Skill bonus.

Well...I was technically right given that the combining fire rule provides the +1 Ballistic Skill bonus if at least three units combine for the shooting attack. Still, I don't believe this deserves a point as it I was maybe a "quarter-right". -1

3) The "Core formation" for the "Decurion-style" detachment will consist of an Ethereal/Fireblade/Commander, Fire Warriors, Pathfinders, Crisis Suits and Hammerheads/Skyrays.

I was right on all of the units being involved except for the Ethereal and Skyray, but I did not expect pretty much the entire roster of Tau units to be available in the Hunter Cadre - even Stormsurges, wow! This leaves me to say I was half right which isn't good enough to get a full point. -1

4) The (or one of the) Command Benefit for the "Core formation" will be re-rolls to hit of 1s in the Shooting Phase.

Sadly this one isn't the case, but instead we get much more amusing buffs; being able to Run/move Flat Out and then shoot is such an amazing buff for so many units as Eldar players can attest to, especially for Pathfinders and Broadsides as the wording of Heavy weapons allows them to fire at full Ballistic Skill even after Running with this bonus. The 12" Supporting Fire bubble is pretty darned funny and will further dissuade opponents from charging Tau units. This is a case of me being glad to be wrong. -1

5) There will be two Lords of War in the codex; Aun'va and Commander Farsight.

Derp. There is one and its' name is the Stormsurge. My surprise at the lack of a character moving to the Lord of War slot was rather amusing given that the only other existing codex updated for 7th Edition to buck this trend has been Dark Eldar - though they don't really count because they have zero Lords of War in general! -1

6) Both the Razorshark and Sunshark will be heavily buffed and have their points costs reduced by 10-20 points.

Well....no-one expected the individual units in the Tau codex to stay the same, and honestly it was a shock to me that this was the case. The formation they received is not good enough to justify the use of either of the flyers competitively, which brings a tear to my eye. -1

7) Tau will be able to field their ground vehicles - Devilfishes excluded - in squadrons ala Eldar, Space Marines and Dark Angels while gaining bonuses for fielding full three-strong squadrons.

As expected. They technically do get bonuses via the Fire Team special rule so I'll give myself a point for this one. +1

8) A squadron bonus for having three Hammerheads would be that their Railguns gain the Destroyer rule, or their Ion Cannons fire an Apocalyptic Blast (10").

Hell no. What was I smoking? Well, nothing, but damn if this isn't embarrassing. We have Markerlight-assisted Destroyer missiles instead, yippee! -1

9) Longstrike will become a HQ choice that can only be attached to a Hammerhead.

This one would have actually made sense, but I guess it would've been too much to ask for a reasonable use of the fully-developed model that has freaking legs. -1

10) Devilfishes will see a price reduction of 10-20 points and become a Fast Attack choice.

Again, I was half right as they became a Fast Attack choice but there was no price reduction whatsoever. I don't believe in getting the job done partially so no points here! -1

Expecting a rarely seen unit to get a points drop....hah, what a ridiculous notion! -1

Skyrays are already more than good enough (a misconception in the community is that they suck which is patently false) for their points so I don't mind this being the case as they absolutely murder flyers. -1

13) Broadsides will return to having Strength 10 AP1 Railguns.

This one legitimately makes me sad as there still remains zero reason to ever use Broadsides with Heavy Rail Rifles. About the only use I can see for Heavy Rail Rifles is to take a Combined Arms detachment with Darkstrider, join him to a unit in a Hunter Contingent and use the combined fire rules to shoot Strength 8 AP1 shots at Invisible death-stars that are usually Toughness 5 before the Structural Analyzer comes into play. It's a costly gimmick. -1

13) Sniper Drones will get their Rail Rifles back (even the model description on the website says they still have Rail Rifles!).

Another one that gives me Eldar-envy. Why can't Sniper Drones have their damned Rail Rifles if Wraithguard have Destroyer weapons? -1

14) Crisis Suits will see minor points drops to a few of their weapon options but mostly remain the same.

Nope, though the Airbursting Fragmentation Projector and Cyclic Ion Blaster did lose their "one per army" restriction. -1

15) Pathfinders will drop in points slightly and gain the Stealth special rule.

I think Games Workshop believes these are already strong enough despite how insanely fragile they are, but then again they didn't change any of the other units anyway so who cares? -1

16) Riptides will stay mostly the same with probable changes to their Nova Reactors.

Considering how harsh I have been on myself so far, I'll give myself a point for this one as I said "mostly the same" and they did get one change - you can field them in squads! +1

17) Fire Warriors will drop to 8 points per model.

Nope. They got immeasurable buffs from different sources though. -1

This one remains and I'm really disappointed that it does in a sense. However, it also gives Tau an easy way to target Invisible units with the new Hunter Contingent; just get a lot of cheap Markerlight sources in the list and unleash an army's worth of devastation with just a few tokens. -1

Considering the mind-numbing combinations that other armies are capable of, I'm sort of glad this remained as the "Buffmander" - a Commander with the Multi-Spectrum Sensor Suite, Command and Control Node and Puretide Engram Chip - is utterly ridiculous in a Hunter Contingent. -1

20) Kroot - specifically Krootox - will see slight buffs and be part of at least one formation.

This is another partially correct answer as they ended up being part of two formations, but otherwise they did not change whatsoever. Not that it really matters as they are still generally the best Troops choice for a Tau list overall, though this might change with the Hunter Contingent. Partial is not full everyone! -1

Ah, Vespid. Still the black sheep of the Tau Empire codex...albeit with a powerful buff via their formation. This doesn't matter for their general play though as I'm sure many would point to the "polishing a turd" metaphor. -1

22) The Cadre Fireblade's "extra-shot" ability will affect all Fire Warriors units within 12" that remain stationary.

Dang-nibblets, how many half-correct answers can I possibly get? The ability can now affect more than one unit via the Hunter Contingent, but my specific wording lets me down again. -1

23) Ethereals will stay mostly the same, perhaps with access to a "relic".

This answer is just vague enough for me to give it a point as they did change ever so slightly with the addition of the Hover Drone wargear option. +1

24) Stealth Suits will drop by 5 points per model.

The fact that this didn't happen doesn't change the fact that Stealth Suits are about to become extremely popular because of their downright over-powered formation giving them some of the most insane command benefits I've ever seen. I'm almost tempted to give myself a point for this. Almost. -1

25) There will be a formation comprised entirely of Riptides, or Riptide variants (if the rumour about a new kit is true).

While the Ghostkeel and Stormsurge do mirror the Riptide in a lot of ways aesthetically, they aren't Riptide variants in any sense of the word and are instead their own fully-fledged units. -1

As it turns out, I'm the opposite of Nostradamus with an embarrassing score of 4/25. This is a failure of truly epic proportions and I'm so ashamed that I've taken to wearing a fake horse head to let everyone know the depths of my stupidity. Sadness. Despair. Anger. Rage. It makes almost as much sense as Yoda's ramblings from the Star Wars prequels and I'm sure that dead I will be on the inside unknowable. Leave your comments below and have your hatred of me be vindicated....grots. 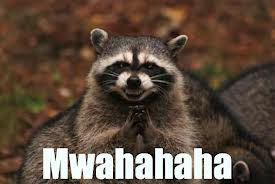