Nagash - The Spoils of War

Hey guys, Learn2Eel here with a more personal update than previously. Today I participated in my local Games Workshop stores' birthday - the staff are awesome and the shop is great! I had a pre-order to claim including the Nagash model, the Limited Edition Nagash and End Times set in addition to the Lore of Undeath Magic Cards. This was all purchased as a result of having stayed up until 4:30am in the early hours of Saturday morning so that I wouldn't miss out, and suffice it to say that I lucked out - heavily! 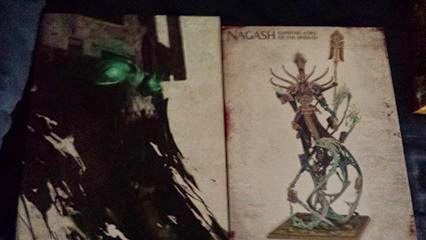 I am the proud owner of the 750th Limited Edition Nagash/End Times set out of a total of 750, meaning that (for usual collector purposes) I have the second most valuable set in the world! Woah! I built the lovely Nagash model (it is surprisingly easy to construct!) and suffice it to say that it is even more amazing in the flesh. This took me about two hours and was fully completed at 12:00pm Australian Eastern Standard Time (AEST) on the 30th of August 2014, making it possibly the first fully built Nagash model in Australia and perhaps the world when excluding Games Workshop employees (I doubt it is but hey if it makes me feel better about myself then sure!). On top of that, I purchased the new Wood Elf Treeman kit and a Khemrian Warsphinx kit for a conversion to make the monstrous Nightmare Colossus from Forge Worlds' amazing Monstrous Arcanum book. My luck continued though when I won four different prizes as part of the stores' "birthday giffle" (essentially a raffle), including two sets of Imperial Guardsmen, a second Khemrian Warsphinx and a figure case that I will be trading in for a Tomb Kings army book. 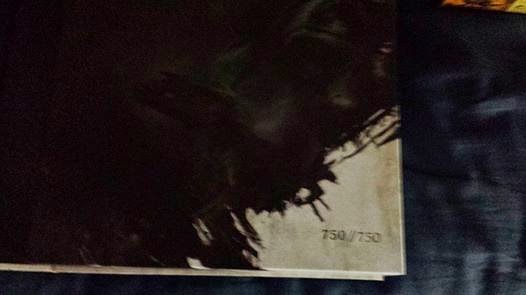 All in all, I've had one heck of a hot streak of luck today and I am so ecstatic with everything that I got - the Nagash model, Lore of Undeath cards and Limited Edition Nagash/End Times set already had me frothing at the mouth, but the two Sphinxes, a Treeman and a "free" Tomb Kings army book just really sealed the day. The reason I posted this up was that I wanted to hear how your recent hobby experiences have been and what awesome events have happened in your favour, whether it be in a tournament, a "giffle" or something along those lines. I love seeing different hobbyists sharing their cool stories with each other as I feel it really inspires aspiring war-gamers to really take their collections' to a whole new level. 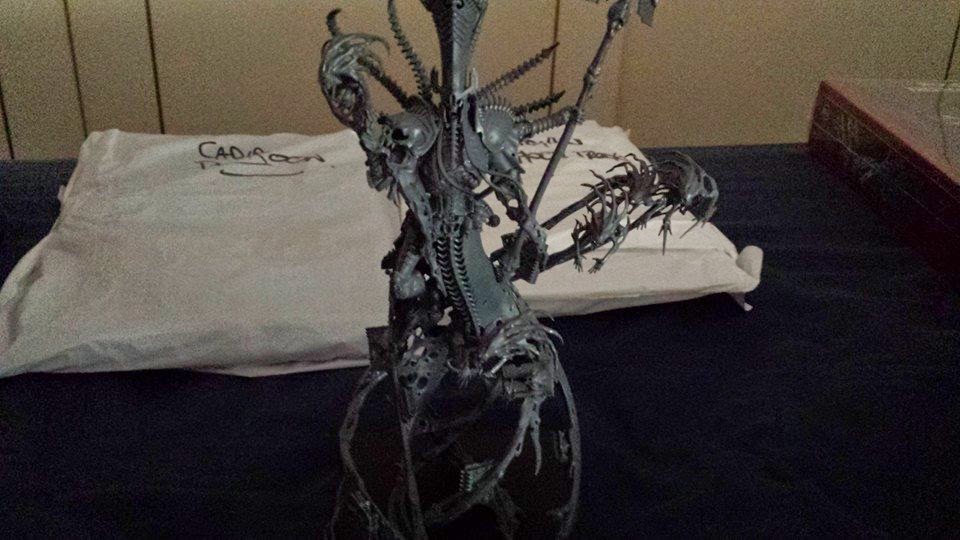