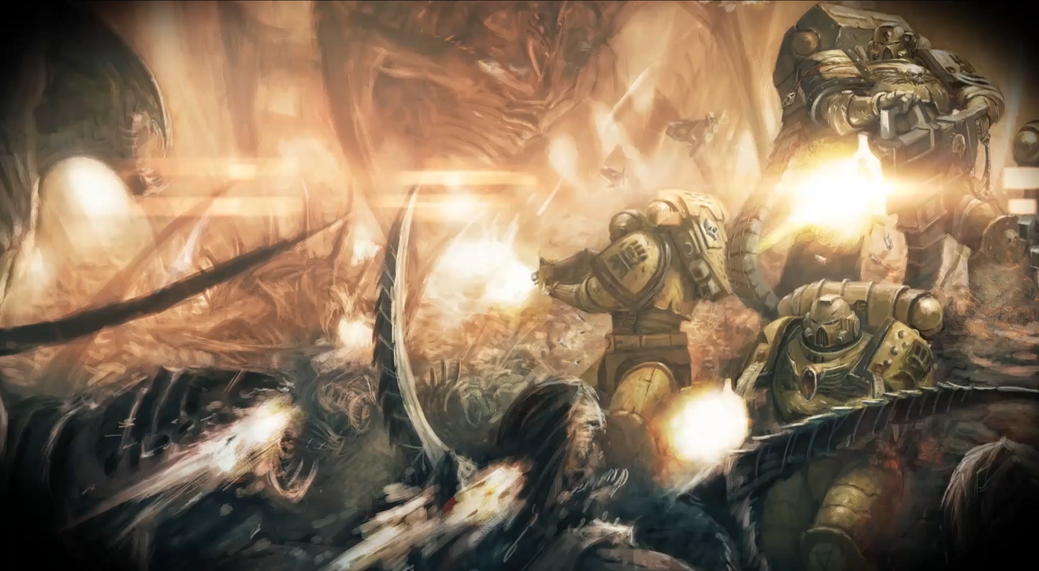 So I stand upon the precipice, working on my Tau whilst staring longingly at the SM Codex trying to cook up a list for the venerable fists of the Emperor, as well as dreaming of all the pretty conversions I can perform - and seeing as L2E has popped up with the idea of Salamanders, I thought I'd share with you guys my thoughts and idea's for the fists, as well as my theory behind building solid lists.

I am not really a gamer at heart, I'm more of a hobbyist and a collector - something that may be evident by the fact that L2E does all of our Tactica articles - but I do know strategy and the art of war, and the power of shock and awe even on the tabletop. The Space Marines are the embodiment of shock & awe tactics, and the Imperial Fists are aptly named to bring death to the enemies of mankind in suitably violent ways. I have a passion for Space Marines, dating back over the decade of collecting under my belt - and the Imperial Fists are the first non - home brew chapter I've ever elected to replicate on the table top.

After many weeks of consideration, I settled on the Imperial Fists 5th Company as my first Codex army; I immediately found that my motivation to get the army completed and fully painted far eclipsed my previous efforts and with that I started devouring everything there was to be known about the Emperor's Praetorian's, and as one of the original 20 Space Marine Legion's, there was a wealth of lore to consume and regurgitate.

The fact that the Imperial Fists resisted Roboute Gulliman to the point of nearly initiating another civil war caught my interest (I don't like the Ultramarines one bit) as did their status as arguably the greatest heroes of the Siege of Terra, and the wonderful rivalry between the Fists and the Iron Warriors all stacked up. The not lead by Lysander,  which is incredibly important as I fail to understand why every Imperial Fists army is lead by the Captain of the 2nd Company?
choice of the 5th Company was at first a purely aesthetic one, as I wanted black trimming to break up all the yellow - but after watching the Ultramarine movie (ugh) it occurred to me that the entire company had been destroyed in the 'canon' film, so therefore I had free - reign to do what I liked with the army. The other things that cemented my decision were that the 5th is a battle company, and that it is

As it stands, the armies entirety is one Tactical Squad, a drop pod, a Captain and a Storm Talon - there are many other models that are either not assembled or being re purposed; and with the exception of the Tactical Squad - everything to do with the Fists is in another state (some 3000 km away) and completely inaccessible at this point in time. For future reference, the Imperial Fists will be the army that all future Codices will be compared against for the purposes of battle reports, so I am aiming to get a take -all - comers 1850 point list fully painted as quickly as possible. After juggling three separate army books and the BRB I came up with a list that is far from perfect, but reflects the kind of army I want to have.

The army is not meant to be extremely competitive, as that is not really how our website operates - the list has a decent mix of vehicles, infantry, fliers, assault elements and heavy fire power. It is by no means perfect and I'd be happy to hear your thoughts on the list and any improvements you think of - the Caestus is staying put either way though. You will also note that there are three Forge World units, which I don't think are terribly over - powered yet fit the theme of the army nicely.

There is nothing that embodies the name Imperial Fists quite like the Caestus Assault Ram - despite the chance of it ramming something at high speeds and subsequently blowing itself up and killing everyone inside, I still love the idea of a high powered flying ram that smashes into tanks at extreme velocities, melts everything in front of it and then disgorges up to 10 Terminators into the enemies face; all armed with obligatory thunder hammers. For those of you unfamiliar with the Caestus, it is an AV13 flyer that has a large blast Melta weapon, and can ram vehicles as if it were a tank even when it is zooming  - almost guaranteeing a strength 10 hit on itself and any unfortunate enemy it happens to ram; the ram attacks roll two dice for armor penetration (pick the highest) and all roles on the damage table are +1; meaning you need a 4+ to blow up something like a Dark Eldar Raider. The Caestus does have a 5++ against any attacks on its front armor, however there is still a good chance of you failing that save and seriously crippling the ram. 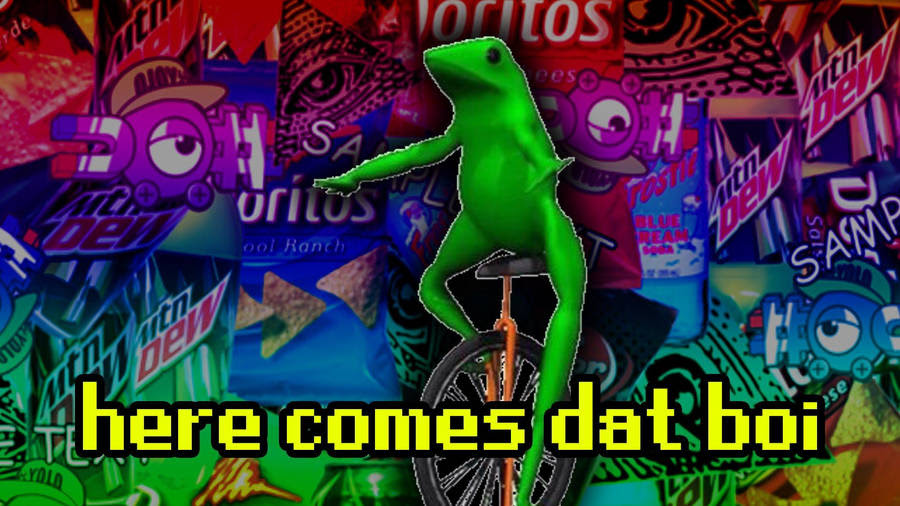 The two Mortis Dread's are just win - I love the Contemptor models (particularly the Legion specific ones) and the army requires AA to gauge the effectiveness of fliers; the Kheres' Assault Cannons are 6 shots each, coupled with the Mortis' BS of 5 means they are seriously laying down the hurt on everything from MC's to Predators and are more durable then a standard Dread to boot - they create a terrifying deterrent to enemy
fliers and essentially create a bubble - wrapped area around your precious troops to prevent them being flamed by the ever - present Heldrake.

When I build a list, I stick to a combined - arms approach, with many units supporting each other and all having a specific battlefield role - I usually start with a few core units, such as the Troops and any nasty Elites that I want to include; then work from there. I try to keep the army as balanced as possible, with the capability to cause damage to the enemy during every stage of the game; from the opening salvo's across the board to the final assaults around objectives. When you write an army list, it is important to keep in mind what you want a unit to do and to outfit it appropriately - of course, you also have to consider whether the unit you plan on taking could be replaced by one that better fits the role. If you're trying to use a Crisis Team as your primary AA, think to yourself whether paying the points for the special rules they have is worth it - for example, a Crisis Team pays for its jet pack abilities and its large assortment of short ranged S5 weaponry makes it more ideal for getting in close; yet not so good when dealing with a flier that can melt the entire team in one salvo - Broadsides with HYMP's would be better suited to that role as they fling off large amounts of TL S7 shooting at long range and are extremely hard to shift from the battlefield through shooting alone. 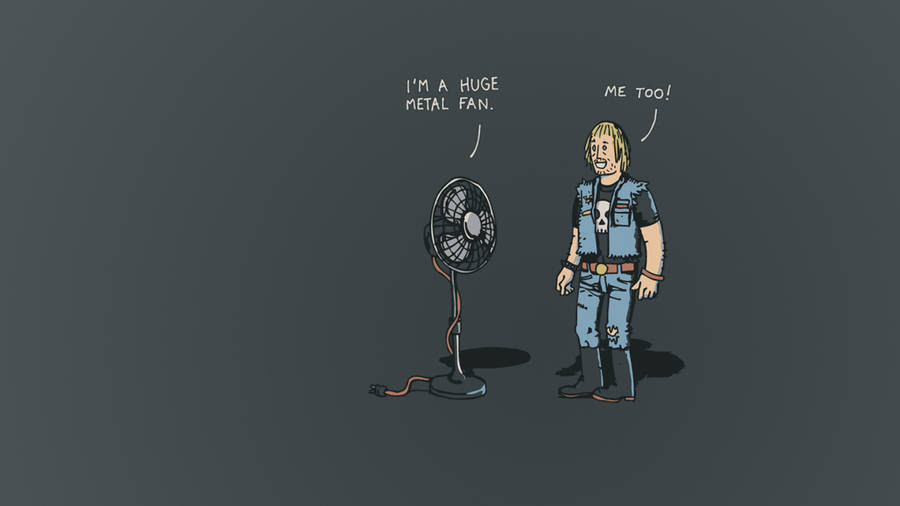 I've noticed a common mistake with new players, particularly younger ones, is taking standard Land Raider's with nothing in them and keeping them in their deployment zone as a gun platform. This might sound funny to most of us, but there are many other common mistakes - such as using a Vindicator as a dedicated AT platform, using Flakk missiles as your sole AA, using Pathfinders as Tau Devastator Squads, using Blood
Letters as objective holders and using Razorbacks instead of Devastator Squads. In many of these cases you are paying for equipment or special rules that you are not using, and are essentially wasting those points - or you are ignoring units that would be much better in that role. A Land Raider is a heavily armored assault transport that happens to have guns, its primary use is as a TDA delivery system and works wonders if used that way; but if it is not being used in that capacity then two Predators, a Devastator Squad or even a mix of other HS units would be a better use of those points. Always keep in mind what you want a unit to do, then find a unit that does that the best.

I find with armies such as Marines, having units that can fulfill multiple roles if needed is one of the real strengths of the army and should be kept in mind when building a list; however relying on Tactical Marines armed with a single Lascannon to take down a Land Raider is far from clever. One of many keys to successful list building is redundancy; if you need a unit to do something - take two of them; this is especially important when dealing with vehicles which can be easy to destroy early in the game - this is often referred to as the power of the square, meaning that when you take multiples of a unit the power of those units is squared. 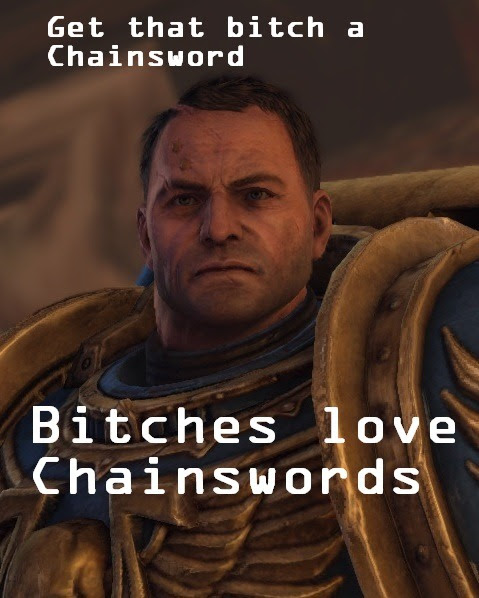 Surprisingly Marines can be quite a difficult army to play at higher levels, as they lack the extremely specialized killing power and snazzy special rules that other armies get, such as access to poison weapons, AP2 m
elee weapons, hordes, fearless, eternal warrior, open topped transports, insane assault units etc -doubly so for Blood Angels who seem to be particularly unfriendly to beginners. I am hoping to get some games in with the Fists once I settle on a list and purchase the army; and I will be posting about my experiences using some of the FW units as well as offering advice to any new players who stumbled across our little site.

So let me know what you think of the list, the Ultramarines, Forge World, tournaments and some of the more 'interesting' mistakes you witness in the crazy world of pick - up games, and the bizarre tactics people have attempted to use against you.
at 11:04 pm