Hello everyone and welcome to the latest addition in my Ork Tactica series! I've been longing to cover Painboys and now that I finally got the chance to do so, I haven't been left disappointed at all. Much like Blood Angel Sanguinary Priests, Painboys are inexpensive Independent Characters that provide Feel No Pain to any unit they join, though unlike the Scions of Baal these mad Orks are proper HQ choices and thus cannot be taken in as plentiful numbers outside of Unbound army lists. They are good characters to employ in an army list that wants all the survivability boosts it can get. I hope you enjoy this article! 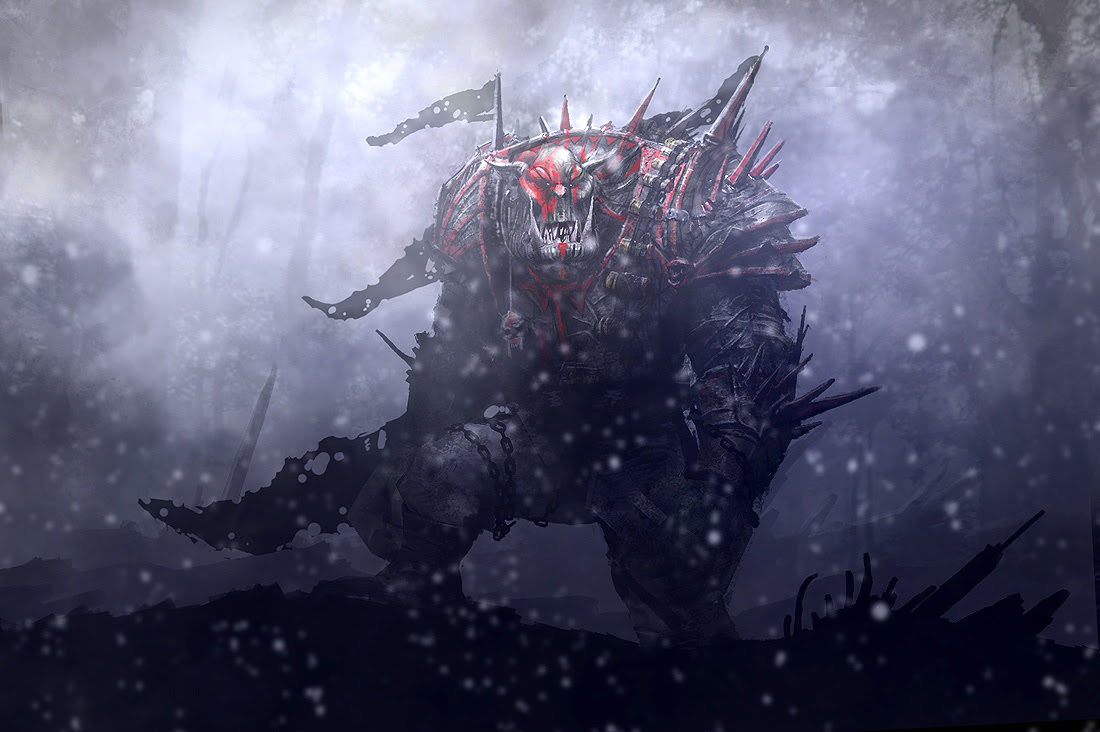 My first impression of the Painboy was dutifully positive even despite what yet again amounts to the profile of a Nob on a character that is at least twice as expensive as one, though the various support capabilities and Independent Character special rule obviously justify the points differential. Two wounds at Toughness 4 with a 6+ armour save unfortunately doesn't make for a great Warlord choice in terms of giving up the secondary victory point for Slay the Warlord, though the fact that a Painboy provides both himself and his unit with Feel No Pain does somewhat mitigate his inability to take 'Eavy Armour (unless you count the Warbike upgrade) or Mega Armour. That he has four Strength 5 attacks on the charge that have the Poisoned (4+) special rule makes him a decent little fighter but ultimately one that is still less impressive than your usual Nob wielding a Power Klaw. In that sense, all you really pay for here is the Dok's Tools wargear that provides the Feel No Pain benefit on top of the standard Nob stat-line which means the Painboy is quite a valuable Ork character, much like the Big Mek and Weirdboy. Like those other characters, a Painboy isn't a game-winner but he certainly proves to be very useful in almost any Ork army list - especially if you run one of the various types of Nob units.

With so few options to choose from, this section will be mercifully short; if you want to make the most of the improved survivability Ork Bikers offer, a Painboy with a Warbike is the perfect addition to the unit. The other upgrades can be skipped in favour of Grot Orderlies' which can give the unit some added defence in a pinch through re-rolls of their failed Feel No Pain rolls, but generally speaking these can be skipped. All you really want from a Painboy is the unit-wide Feel No Pain and as such you may as well leave him bare as, aside from the Warbike option, there is no way to improve his own survivability (unless you count the 6+ invulnerable save a Cybork Body provides) or damage output. Being incapable of selecting any of the Ork relics is rather irritating as otherwise a Painboy would be a fine and cheap character to give Da Finkin' Cap to, but alas, I guess no unit is perfect. 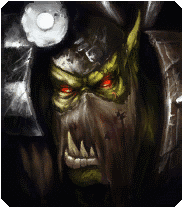 Like any Independent Character that lacks good saving throws and thus is incapable of performing the role of a wound tank, a Painboy should be well hidden towards the back or middle of a unit where he will be safe from firepower directed at his units' front or from Deep Striking enemies, respectively. The ability to provide Feel No Pain to an entire unit while also being able to take a Warbike means most units can get some benefit from a Painboy without compromising on their mobility, though obviously the more valuable a unit the more worthwhile it is for you to purchase a Painboy for them. There's little point to attaching a Painboy to a large unit of Gretchin when you have a sizable mob of Ork Nobz or Bikers; the more likely a unit is to provide a return on investment, the better suited a Painboy will be to them. Mega Nobz, Nob Bikerz and really all manner of the elite (as in most powerful, not units populating the Elites slot necessarily) non-vehicle choices - or even a thirty-strong horde of Shoota Boyz - are great choices to attach a Painboy to, though generally if you just want a cheap and useful HQ choice you can't go wrong with adding a Painboy to most units.

Seeing as there are so few ways to kit out a Painboy, here is my recommendation for how to run one in most army lists.

Painboy - Warbike (75 points) - I feel this is the best way to use a Painboy as the higher Toughness of Orks mounted on Warbikes makes the Feel No Pain roll much more worthwhile, especially as the Warbike allows the Painboy to zip around joining other units as necessary while providing himself with increased survivability.


Thank you all for reading this latest entry in my long-awaited Ork Tactica series! I look forward to reading any and all feedback you may have for me; please leave those thoughts in the comments section below and I will do my best to reply to them. Thanks again and have yourself a lovely day!
at 10:36 pm