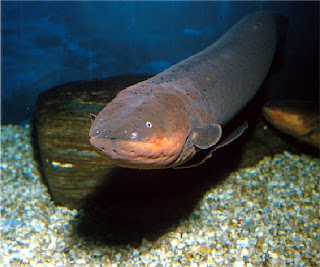 Learn2Eel here with a very quick update to let you guys know that all is still well in the world of Imperator Guides, well, that is if you don't count putting up new content. It's just been a busy week and that is really all that is going on. I'm not sick or anything like that, so there ain't nothing stopping this train! The next Space Marine articles won't take long at all once I get around to them, and really, there's only about six or seven left for me to do anyway. The Vampire and Necron stuff might get a pass depending on what is released in January, but we can wait and see on that one. As it stands, those new data-slate and battle-scroll mini rules updates GW are doing are awesome, in my opinion. I won't be covering any of them as they cost around $10 each or something along those lines down under, so I will give them a miss for now what with money being tight around Christmas. However, from what I read about the first one - Be'lakor - the fact that he can be used by a total of four armies from both 40K and Fantasy, and what I've read of his 40K rules, is pretty darn cool.

I can't wait to see where Games Workshop go with these mini updates in the future, and having these inserts "back" from the old Chapter Approved days will be a great way to add rules for models without a codex or army book entry! Some prime examples of these are Imrik for High Elves, Nagash for Tomb Kings/Vampire Counts, and hey, maybe even a unique Keeper of Secrets! And did someone mention (drum roll) the Red Terror? *Gasp!* It is an exciting year of hobby ahead, and I really look forward to what is coming out. Just a quick heads up for all of you amazing fans, and I hope you enjoy the Christmas spirit! Also, I know it is a bit late, but Happy Thanksgiving for our North American fans!
at 7:50 pm